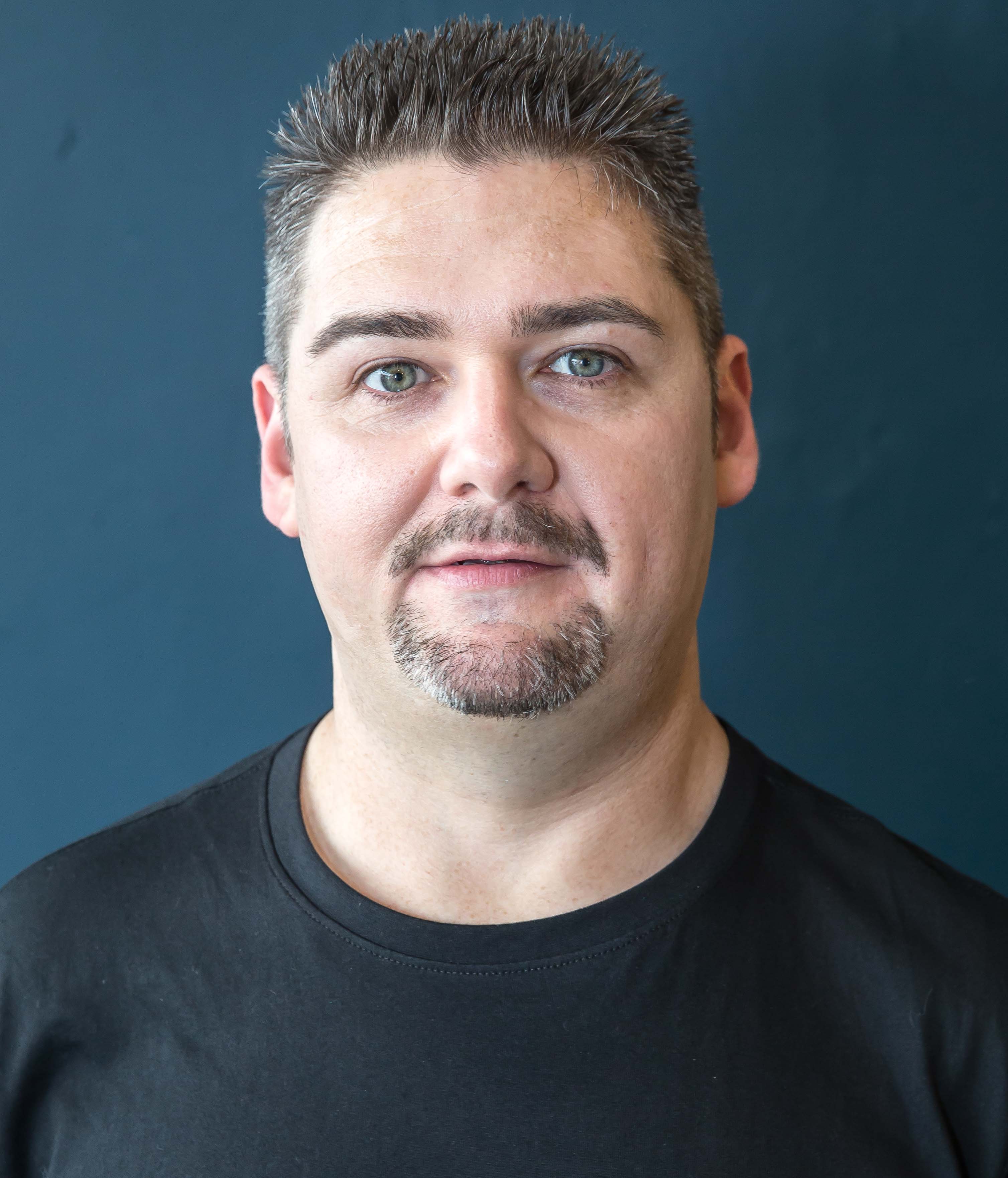 An established international speaker and respected technologist Steven has covered some half million kilometers as a speaker and mentor at over 100 tech and developer events. Among his activities in the international community Steven has helped run the acclaimed BattleHack series for PayPal/Braintree all over the world.

Representing global technology companies such as PayPal, Braintree, Xero and Telstra Steven has worked closely with developer communities as a Tech Evangelist and industry thought leader to develop and nurture the healthy start-up and developer culture that continues to flourish.

Over the last 20 years, Steven has worked as a senior developer/tech lead for a host of start-ups and as a developer analyst for more than 10 years with Sensis. He has configured and spec’d technology for the likes of Samsung, Virgin, Coca-Cola, Pepsi, Visa, St. George and Westpac.

This error message is only visible to WordPress admins