DevRel (aka Developer Relations, Developer Evangelism, Community Outreach) is quite the varied role and one that i’d say is rather unique. What i discovered and was taught early on in my developer relations adventures, is that to do it really well you have to be able to wear many different hats.

From passing back developer feedback on API use, to running support queries, doing stage demos (hey look an API), writing code samples and SDK’s, submitting talks (CFPs), creating stickers (all the stickers!) and swag…. it’s always been something where you need to cover a great variation of functions. Essentially you become the face of the company you represent amongst developer communities.

In particular with activities relating to an API. This also involves working with internal groups to help craft and guide a product integration to a point where as a developer yourself you would be happy to use it.

The community aspects alone, end up becoming the greater part of the events and communities you are involved in. Indeed from the 150+ events i’ve been at since 2014, having spoken at 108+ of them, its been tricky this past year to still be involved to the level I would have liked to have been involved at (although i have where i was able).

After being part of so many conferences and having presence in so many awesome communities, its not something you can help as much with while you’re trying to run a team. While I’ve enjoyed returning to the world of more hands on API and product development, building out an awesome dev team and roadmap with Sniip. Although I am going to really miss being part of what is undoubtedly the most exciting fintech in Australia, I have decided to move back to Melbourne to take on developer relations once more…

Therefore i am excited to announce that i am returning to the world of Evangelism and will be heading up the efforts once again amongst the communities everywhere as the API and Platform Evangelist at Telstra.

With some exciting things in the pipeline (no spoilers) its indeed going to be a fun and awesome adventure. Of course there will be the customary 2kg bag of stickers and the usual suite of developer jokes (I have all new ones ready to go).

Looking forward to seeing you all once again 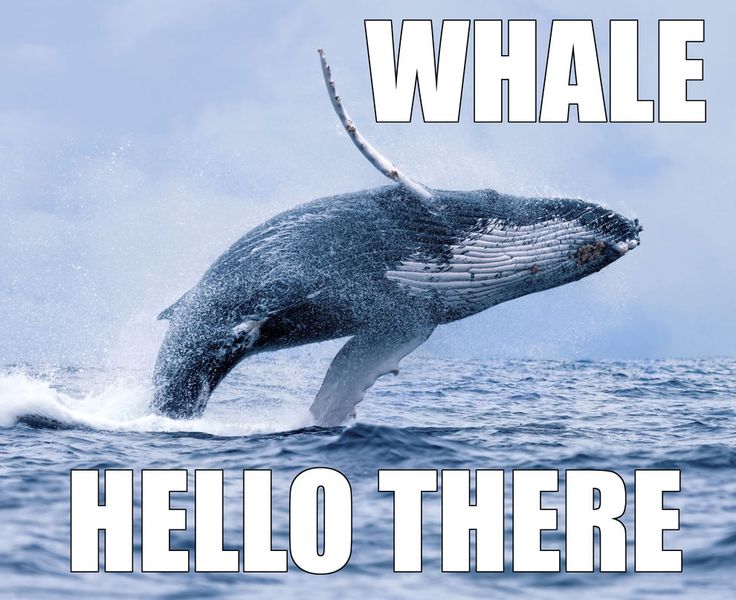